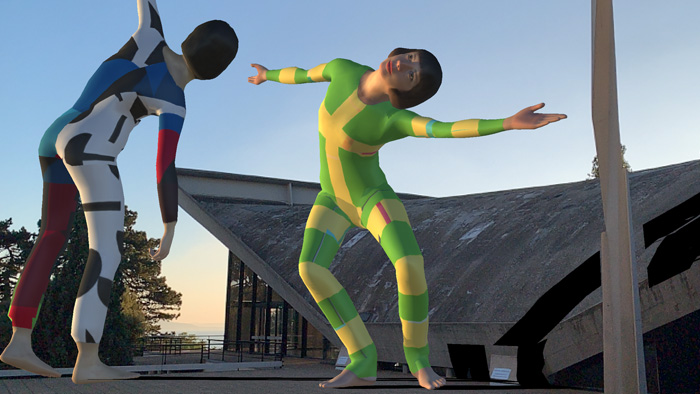 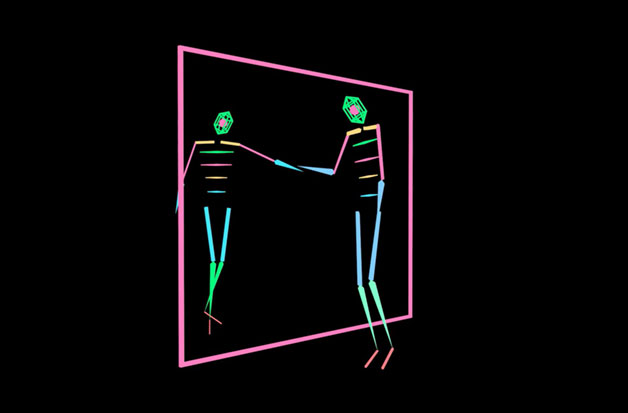 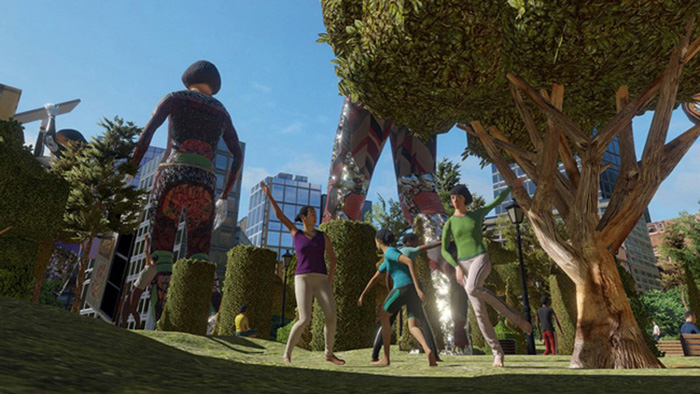 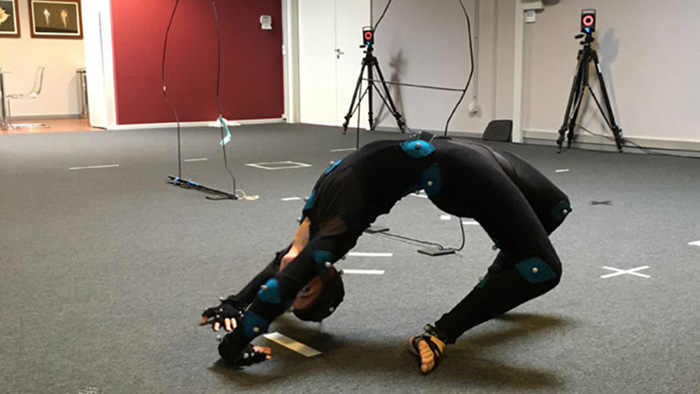 For the exhibition Niklaus Manuel and the Reformation Period of the Historical Museum of Bern, we participated to the production of an animated short film based on Manuel’s Dance of Death, a mural consisting of 24 scenes depicting death dancing with people as diverse as an emperor, a beggar, a queen, an abbot, a soldier, a cook, a child and its mother. Choreographer Nina Stadler and dancer Fhunyue Gao conceived an expressive dance performance that was motion captured.

Additional information about the exhibition can be found here: www.totentanz.be and www.bhm.ch 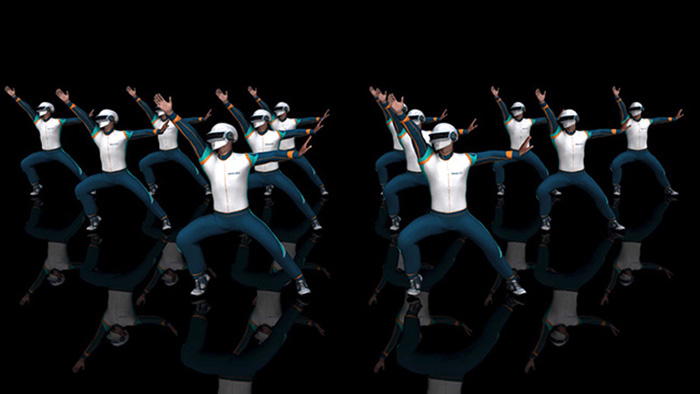 We participated to the creation of a show combining dance and 3D animation where a crowd of virtual characters were embodied on stage by a dancer. His 3D clones were projected on three big screens behind him and animated by a choreography that was motion captured before the show. The dancer had to synchronize on stage with the 3D animation to achieve the illusion.

This show was created for the re-branding of Mauritius Telecom.

Creation and choreography
Move for Art