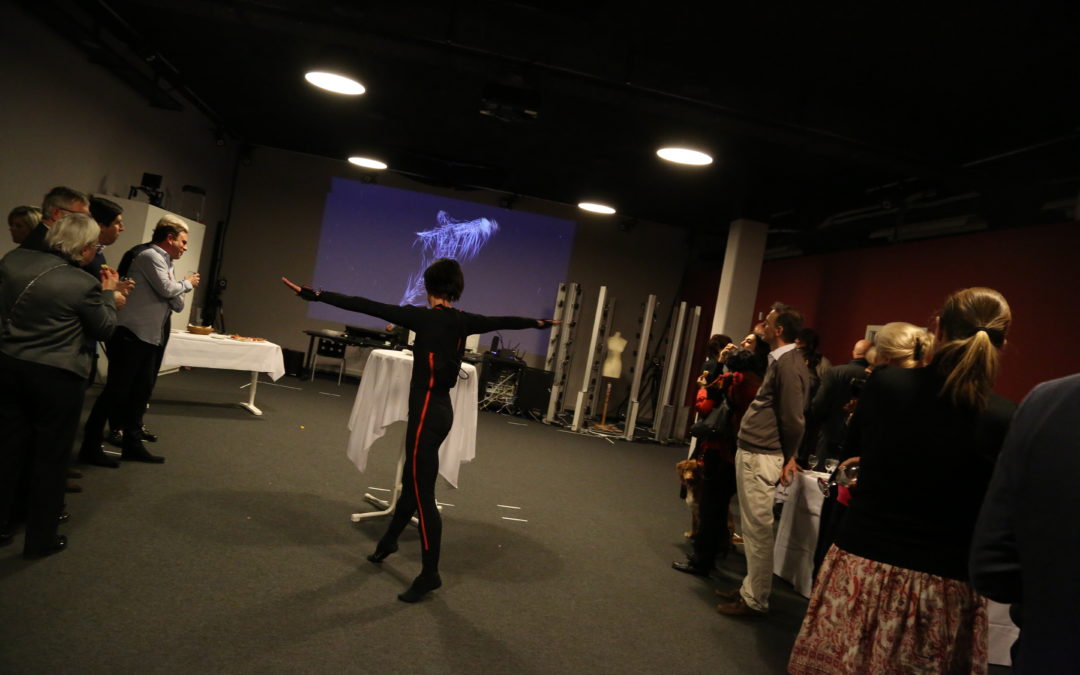 Opening of our new offices

Artanim has just moved its offices in Meyrin located only minutes away from the city center and with easy access to the highway, the train station and the International Airport of Geneva. Artanim is now housed within a facility of 273 m2 with a capture stage twice bigger than before. The facility includes offices and a conference room, a sound/post-production studio and a wardrobe/make-up room with shower.

On December 15th, we inaugurated our new offices with our friends, colleagues and partners. For the occasion, we organized a real time dance performance using our Xsens suit in collaboration with the Cie Gilles Jobin (dancer: Susana Panadés Diaz). 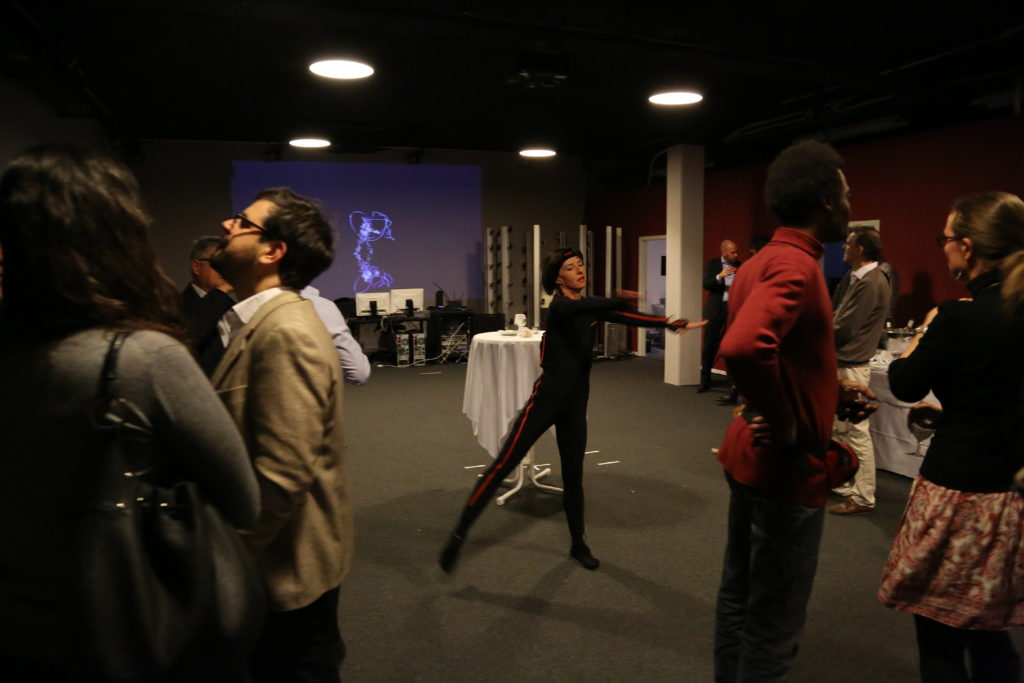