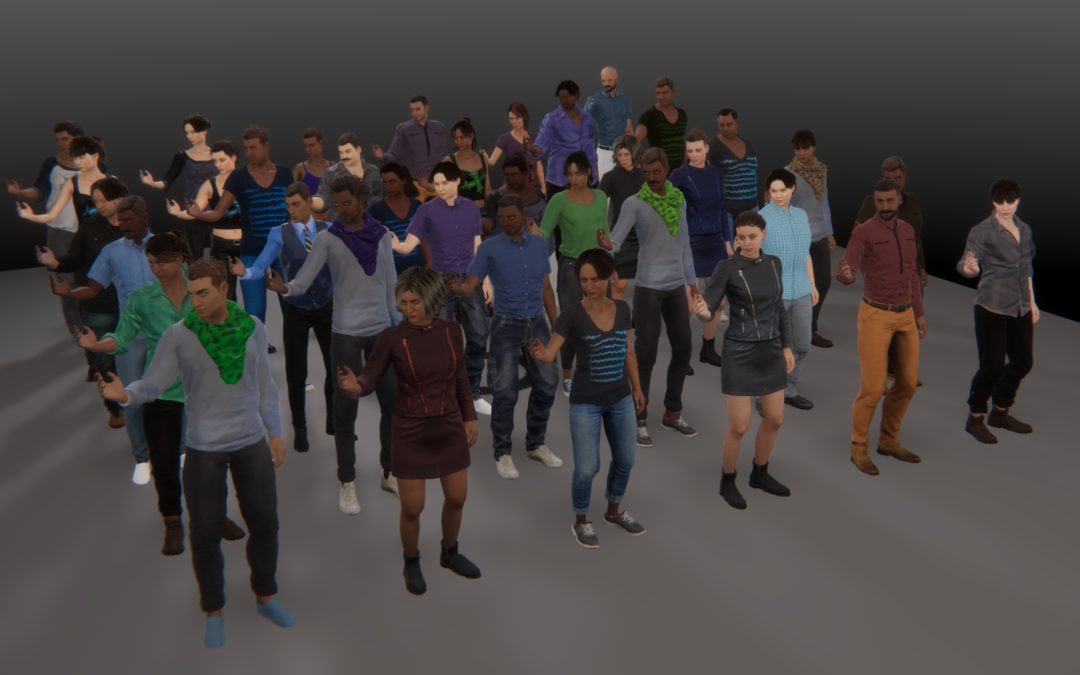 Virtual avatars play a key role in many of our activities. They embody the actors in our productions, serve as reliable subjects in our machine learning efforts, or are the virtual bodies we inhabit when going on an adventure in one of our experiences. In cases where an avatar needs to represent a specific character or historical figure, the skilled work of our artists is often sufficient to create the final result.

Sometimes however we need a lot of variation. Whether this is to allow users to create avatars which more closely match their own appearance, or when creating datasets with an appropriate – and often overlooked – diversity for machine learning efforts. In such cases, the creation of tailor-made avatars is no longer feasible. It is with this in mind that we started what we call our Synthetic Factory efforts.

The basic premise of the Synthetic Factory is a simple idea. Given a neutral default character, and a set of outfits, footwear, and hair styles it can wear, can we create a set of size, shape, gender, and ethnicity changes which can be applied in real-time to create any subject we would like? The potential benefit is clear to see. Artists can simply design an outfit or a hairstyle which applies well onto a base model, and the Synthetic Factory would take care of the variations.

At the basis of the Synthetic Factory is a default avatar model. Artists can take this model and deform it to give it a certain characteristic. Whether this is a gender appropriate change in body type, a specific set of facial features, or an overall change in body size. The synthetic factory takes these inputs, as well as meta-data characterizing the “deformation”, and encodes them as blend shapes which can be applied on a weighted bases, smoothly blending between the original shape and the blend shape target. At runtime either a specific set of deformations and weights can be selected, or a set of broad characteristics can be supplied – such as “Female”, “Adult”, “Indian” for example – after which random deformations and weights are selected which are appropriate for those characteristics. 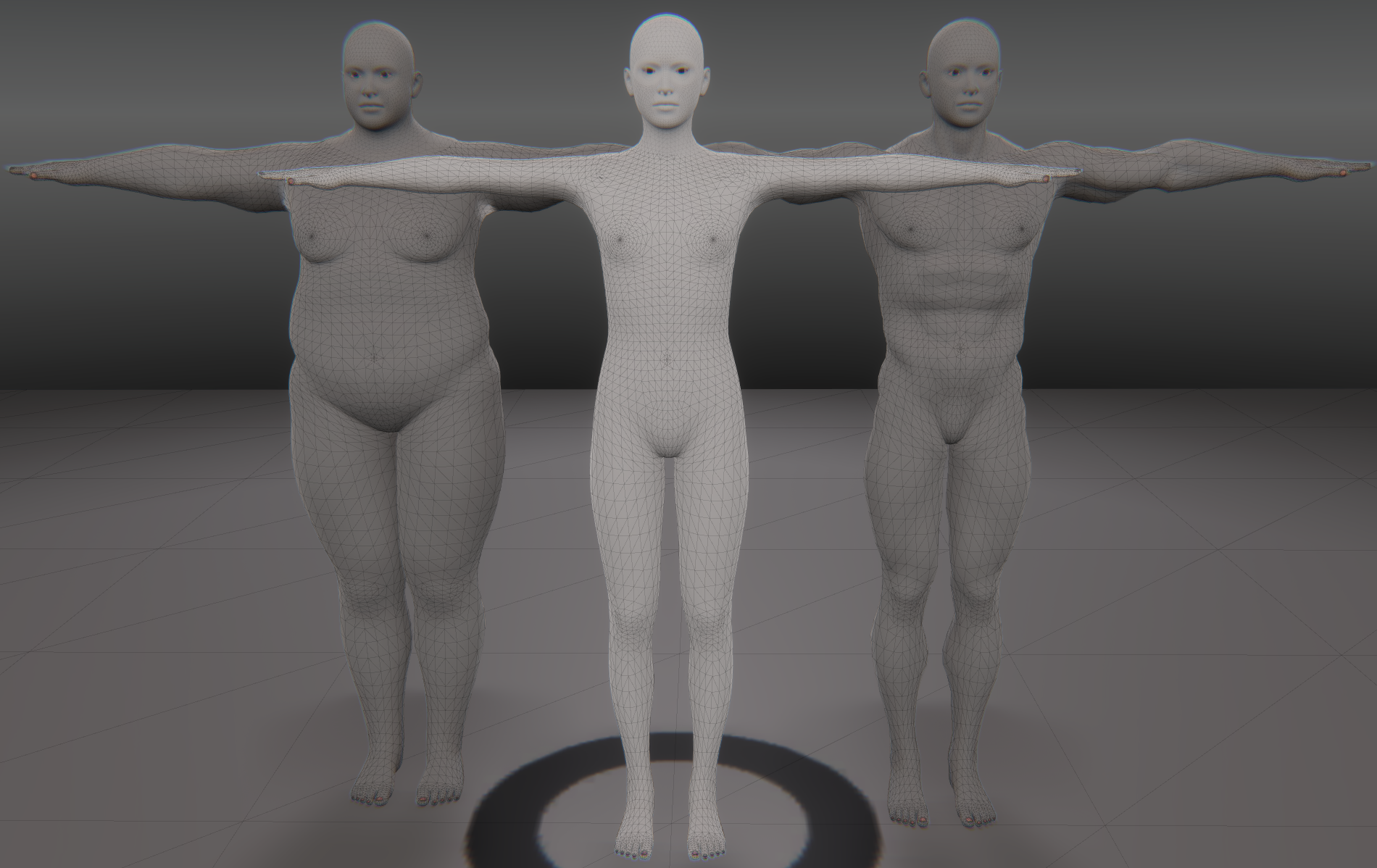 The base model (center) with 2 of its 80 blendshape.

Any assets applied on top of this model, be they outfits, footwear, hair styles and the like, need to be able to deform appropriately given any changes made to the body blend shapes. The Synthetic Factory automates this process in a pre-processing step. After applying the asset to the neutral base model, a mapping is created, encoding how the asset fits the model. Once this mapping is complete, the factory runs through all the body blend shapes, and then determines how the asset needs to deform to keep the appropriate mapping in relation to the body. 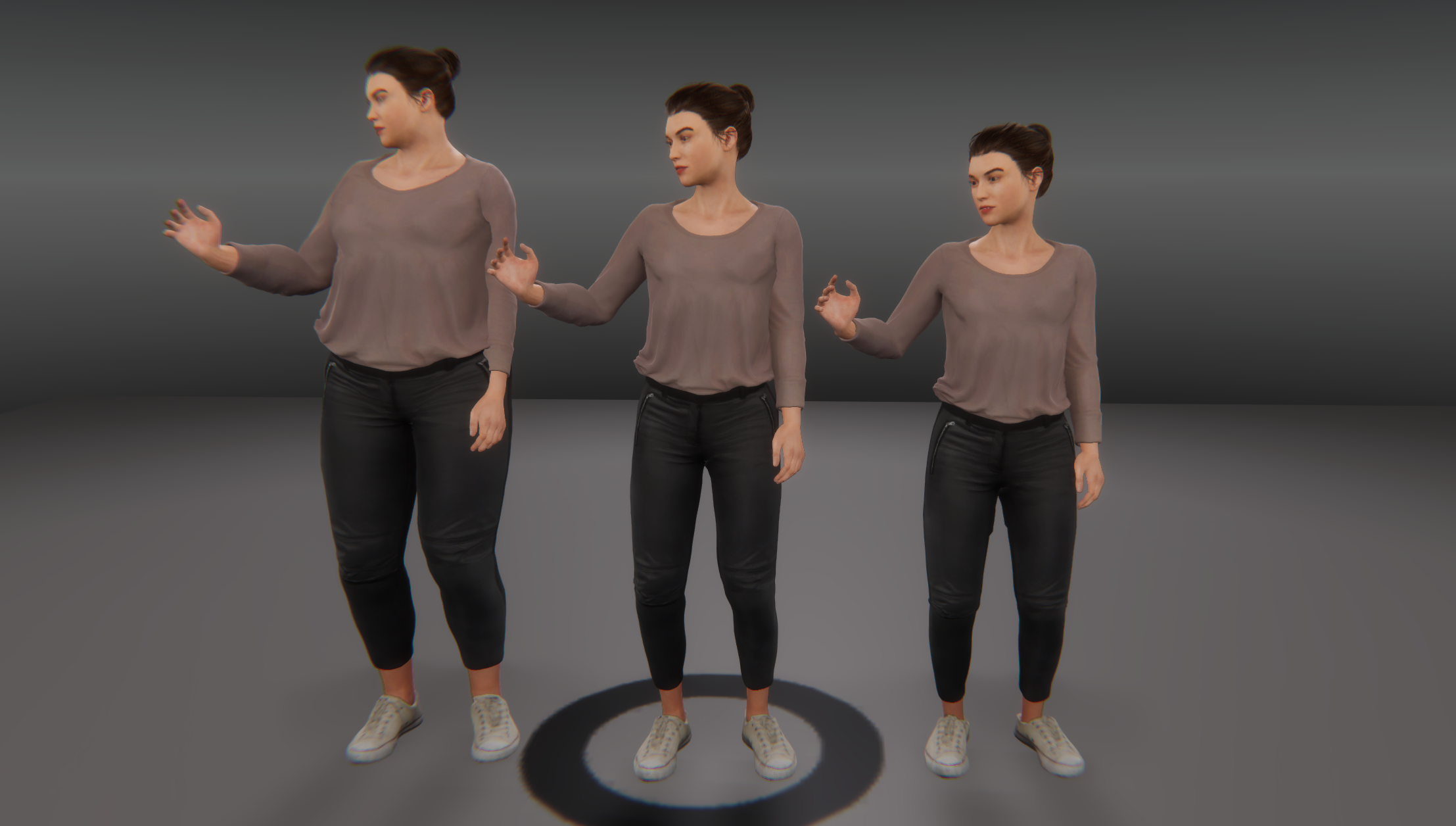 These deformations are then once again stored as blend shapes, this time as a part of the asset. This precomputation happens once, and at runtime no further heavy computation is required. All assets get annotated with a set of meta-data, making sure they are only ever combined in a way matching the model’s chosen characteristics.

As a part of its run-time tools, the Synthetic Factory also enables the modification of the skeleton driving the avatar. Either through specification of exact body measurements which match a specific dataset, or by supplying an overall target height, what we call the “AvatarBuilder” will generate a new skeleton matching the requirements and applies it to the Avatar.

Combine these tools with more fine-grained randomizations such as appropriate skin tones, as well as color and texture randomizations on outfits, and from a relatively compact set of basic inputs you have the ability to generate a large variety of diverse avatars fit for any purpose. In the video below, you can see the result for 36 randomly created avatars based on gender, age and ethnicity input. 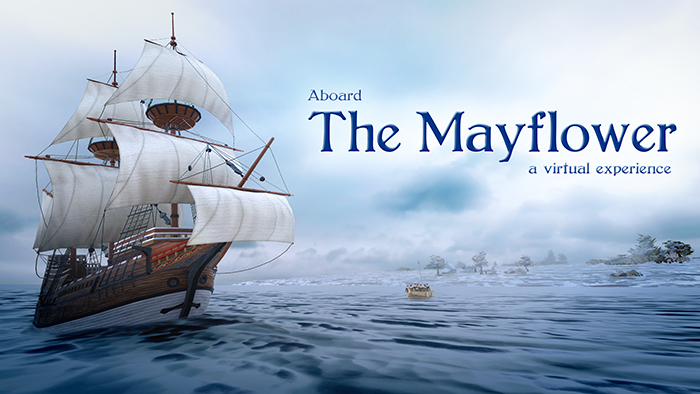 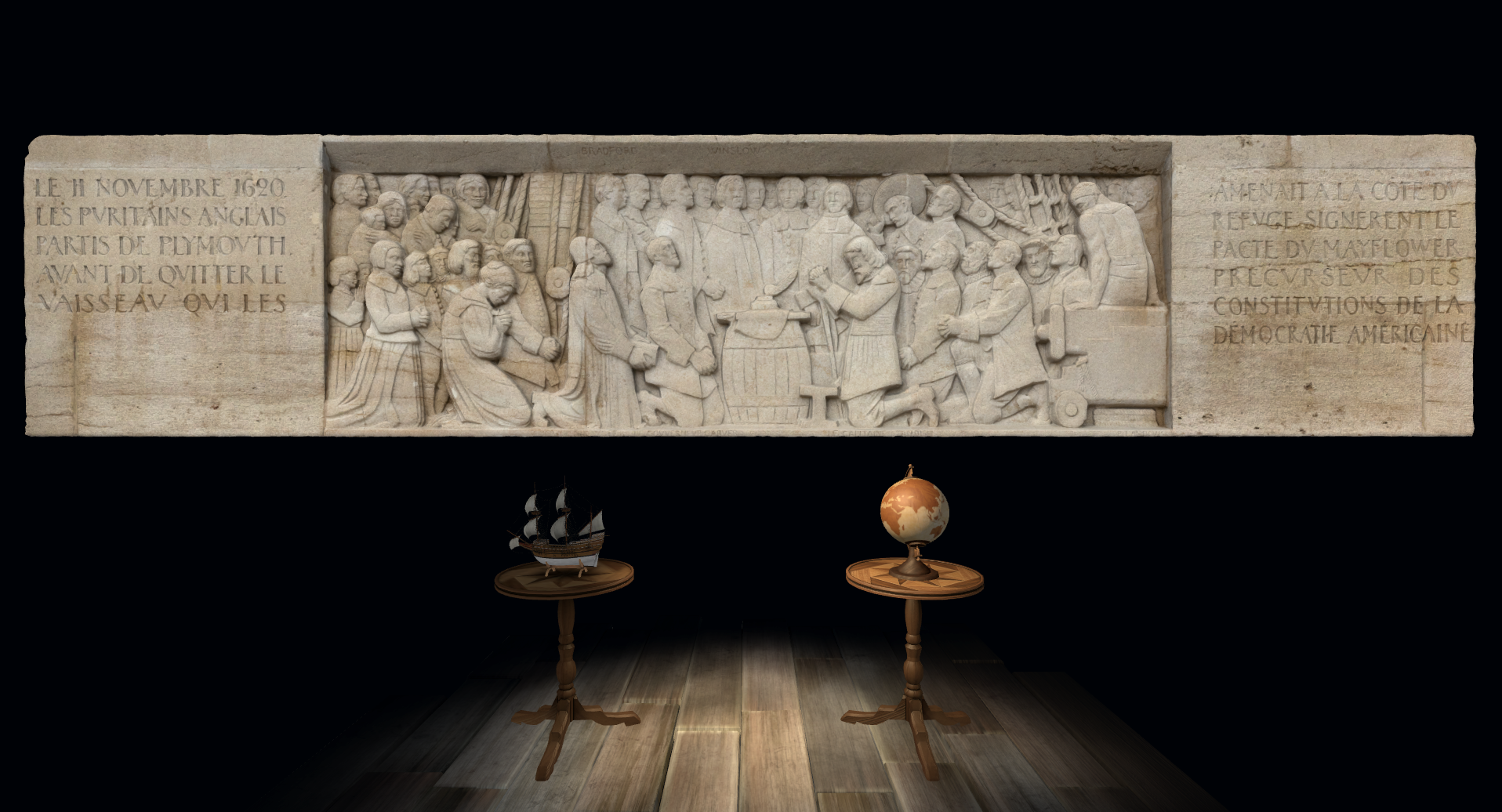 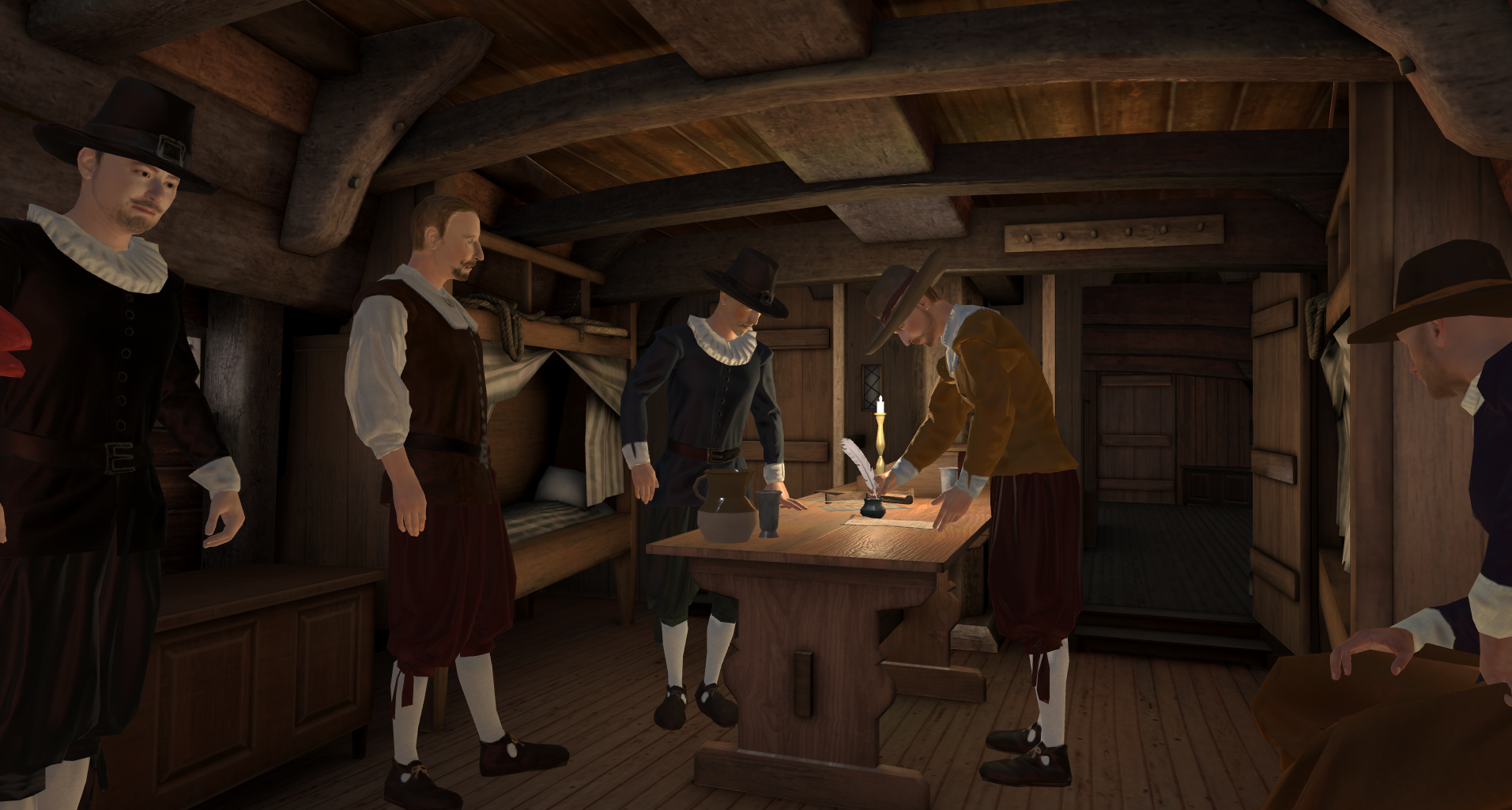