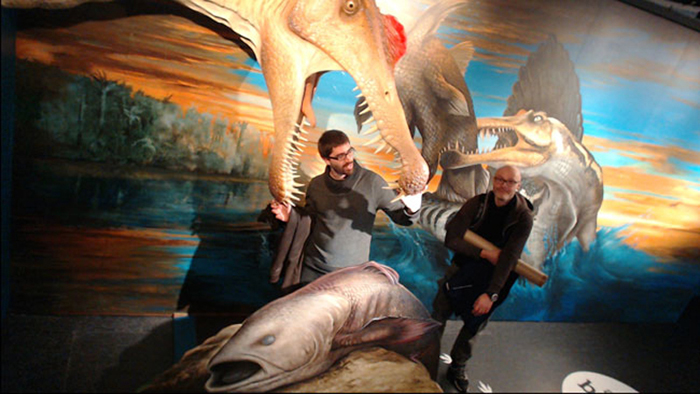 We were contacted by the Natural History Museum of Geneva to create a serious game as part of the exhibition Faites comme chez nous: Les géants de Kem Kem.

This exhibition brings adolescents of 12-15 years in Morocco to look for unique dinosaur species. Through an interactive digital scenario, they share the daily life of a paleontologist, from digging the ground to the study of fossils. 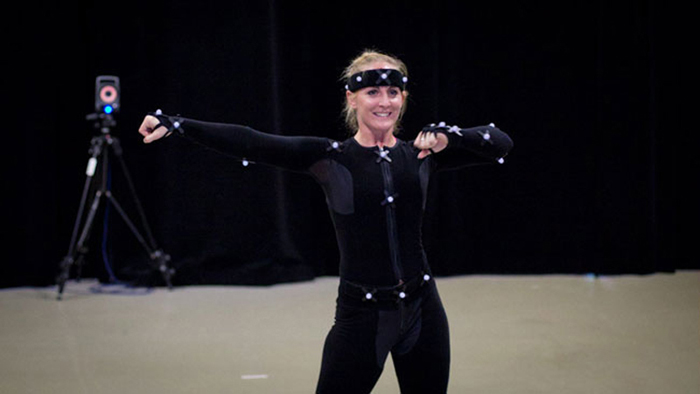 We performed the motion capture for a mobile game created by Pom Pom Interactive, a joint venture between the Swiss firms of Crown ADAM AG and Roundmesh Interactive. 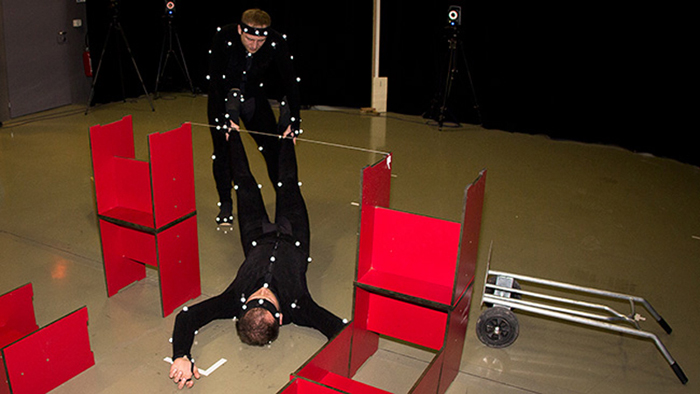 We performed the motion capture for the action game UIF, a video game created by the independent Swiss developer Benjamin Bossart on CryEngine.

During this shooting, we captured several combat animations or sequences of shots and fighting techniques that were integrated into the gameplay of the video game.