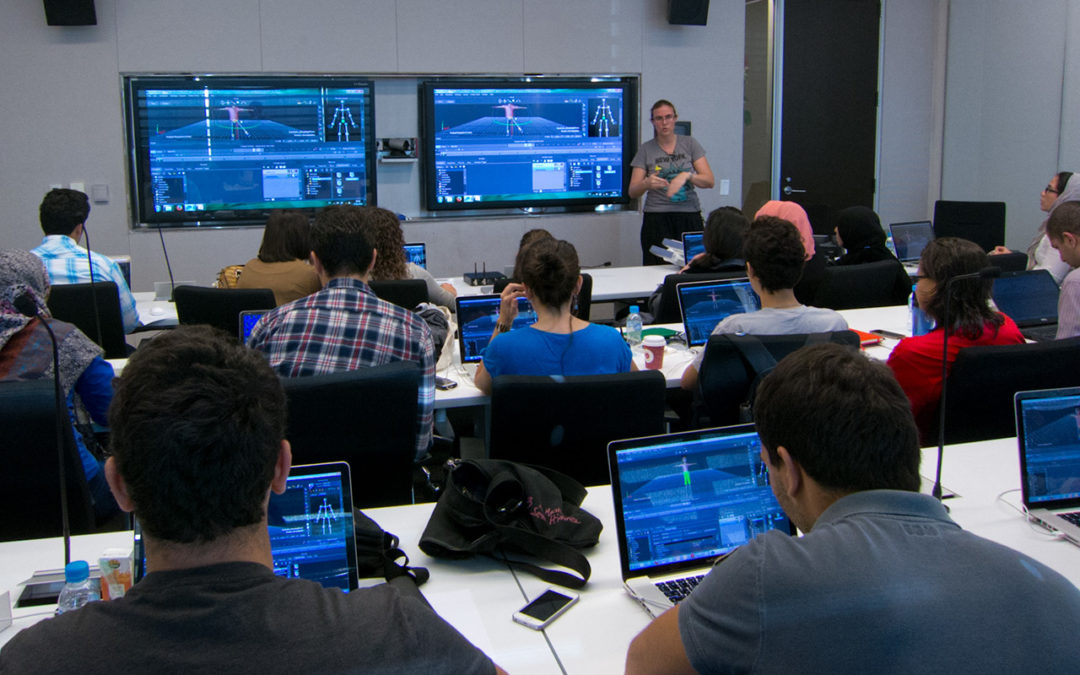 Visit at the King Abdullah University of Science and Technology

Last week, we were invited at the Winter Enrichment Program (WEP) 2014, a three weeks of compelling educational, cultural and recreational events organized by the King Abdullah University of Science and Technology (KAUST) in Jeddah (Saudi Arabia). There, we did a 3 half day workshop on Motion Capture and 3D animation for the students of KAUST. Participants had the chance to test our Xsens MVN system and to follow a course on the challenges related to Mocap and 3D character modeling/animation through case studies and practical examples. According to students feedback, they really enjoyed the workshop! 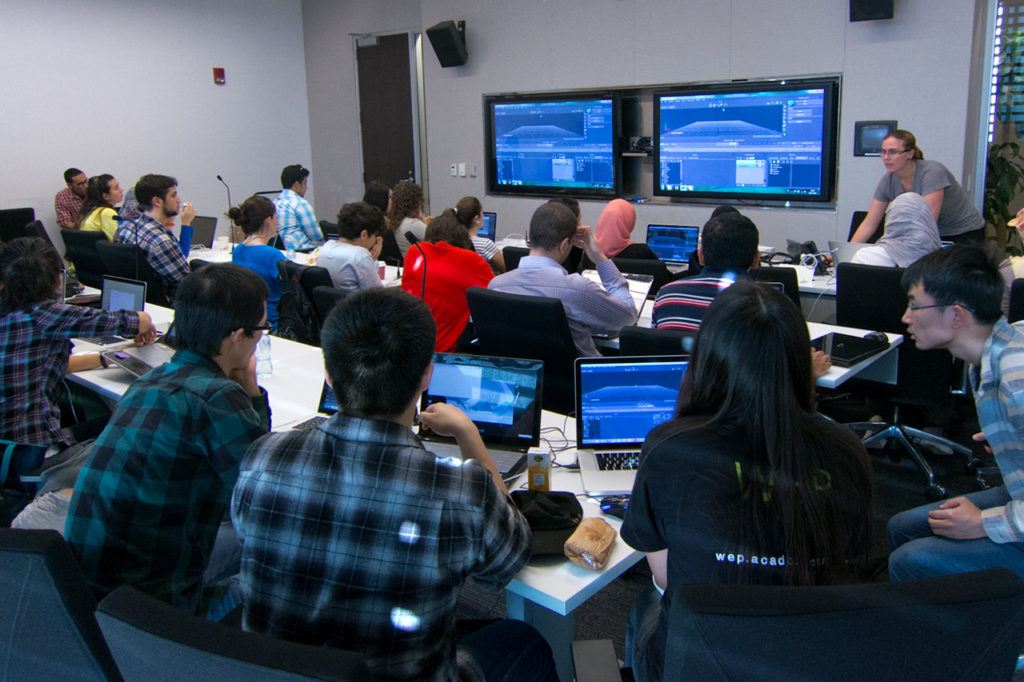 Also, we participated to the Science Fun Fair, an opportunity for the community and schools from Saudi Arabia to come and learn about the science at KAUST. At this occasion, we did motion capture demos and showed several videos about our latest projects. 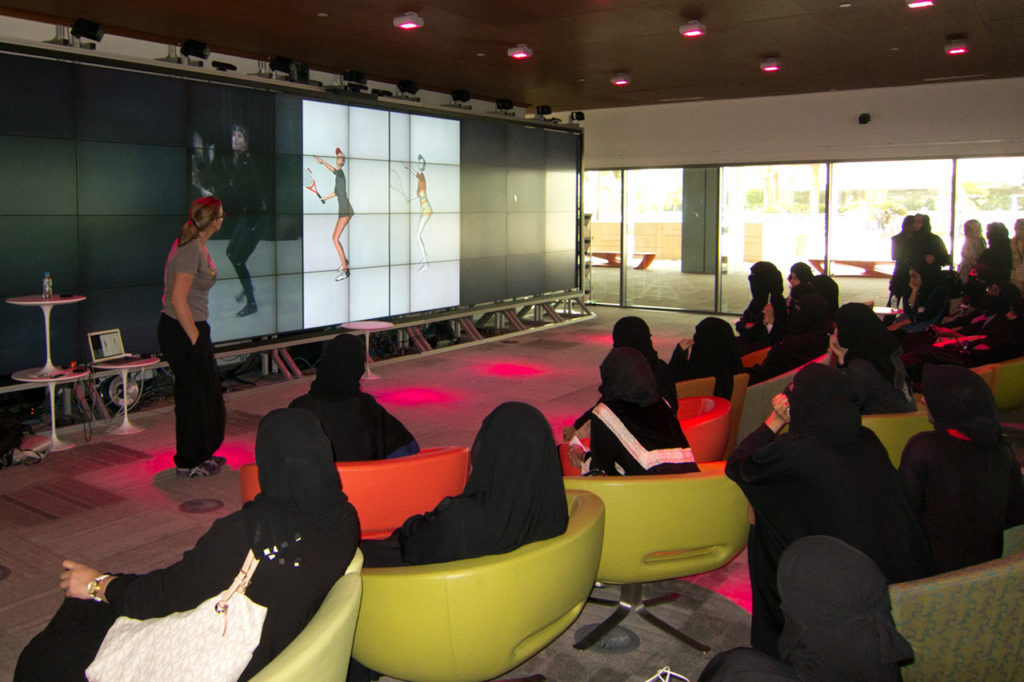 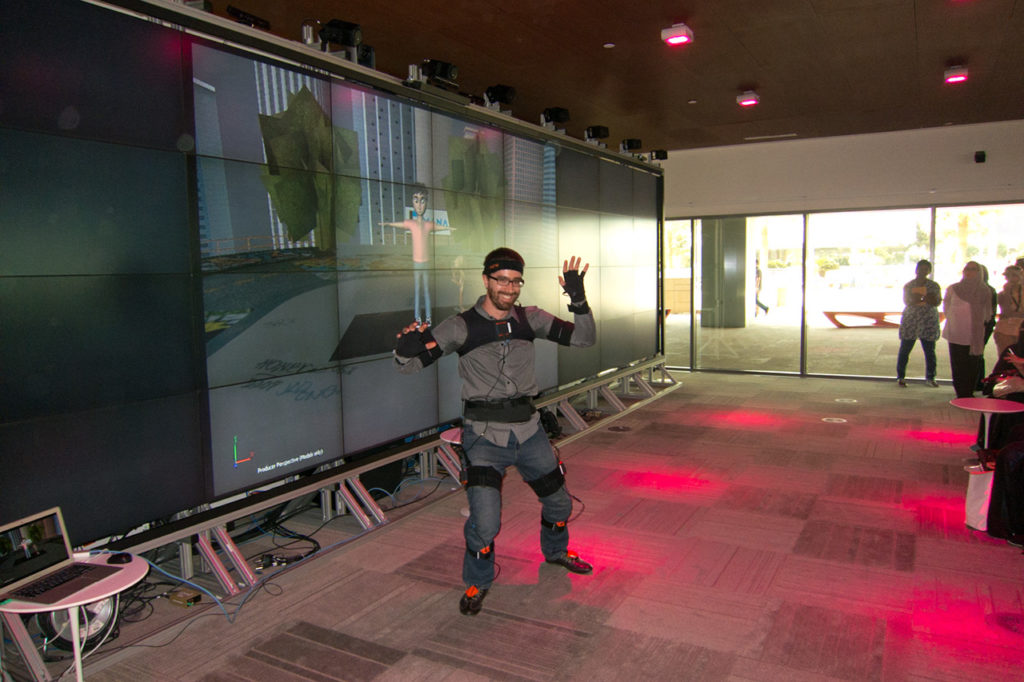 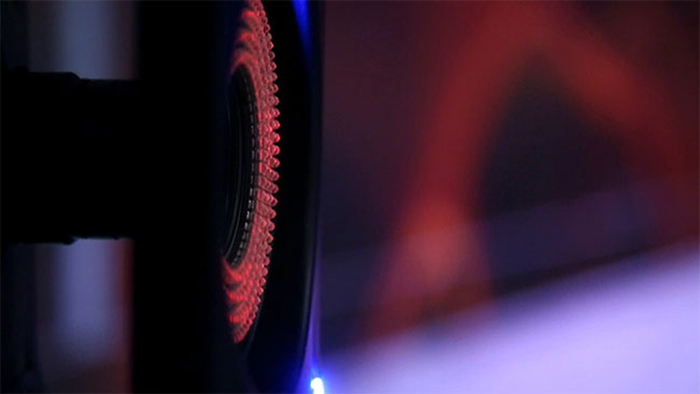 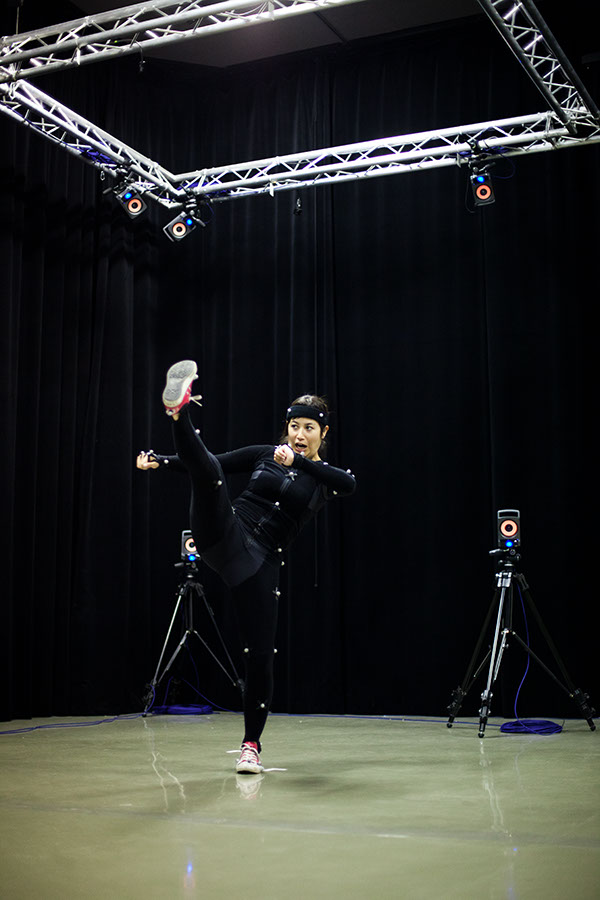 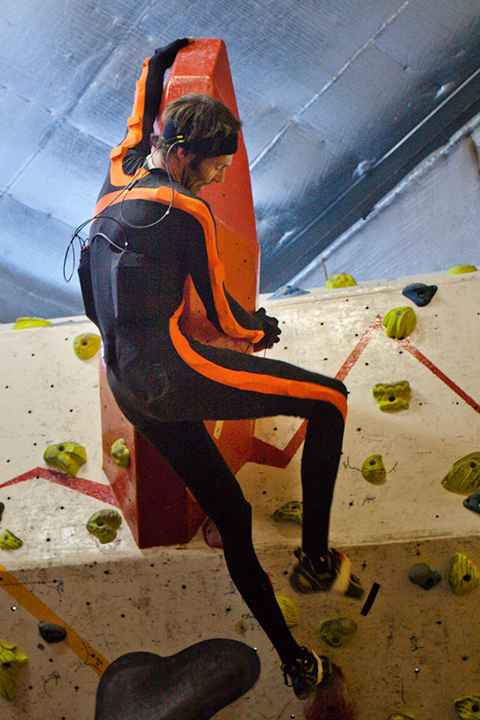 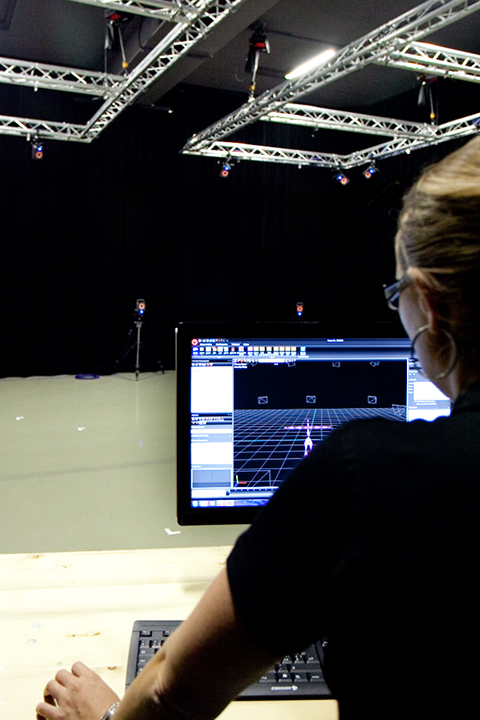 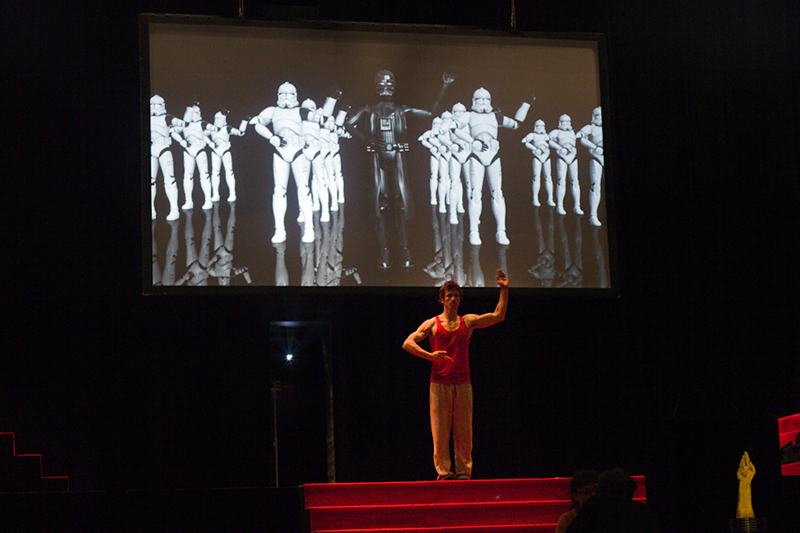 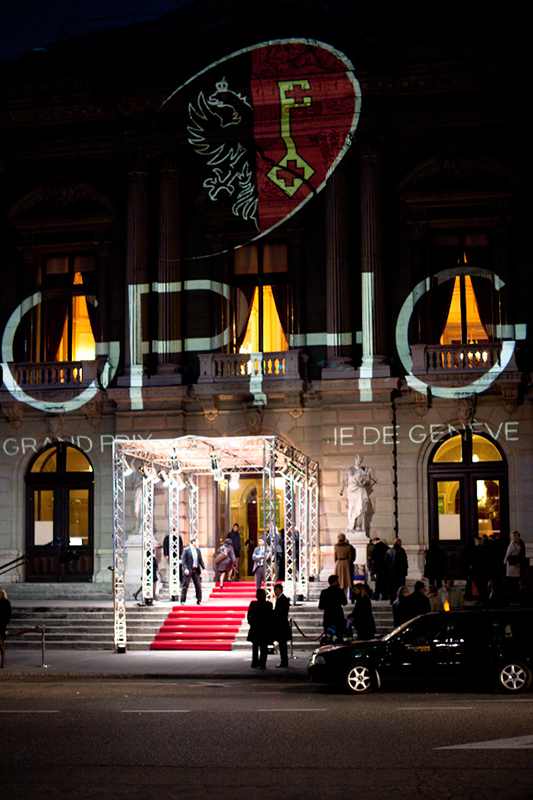 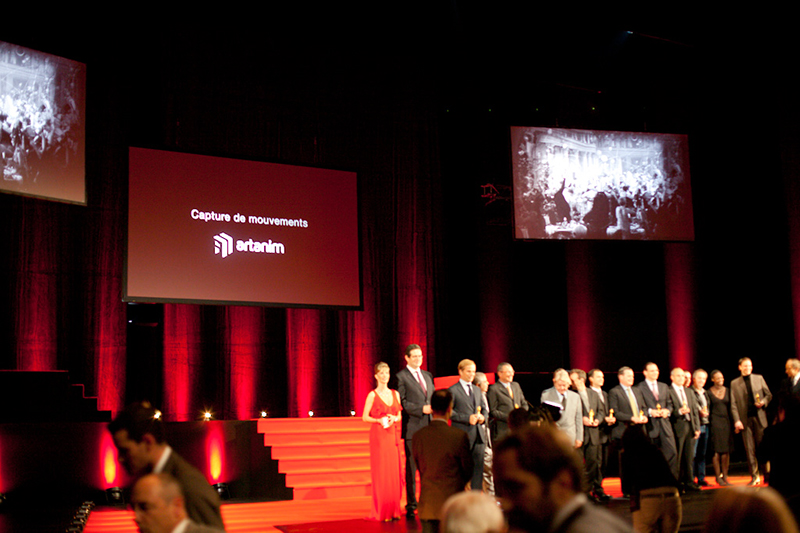